Our Full List of Members has now been updated!

New Event Photographs have been added - The Presidents Lunch in the South West. - have a look!

Check our Furure Events section to keep updated and to plan you visits.

Eligible to join us?

If you think you are eligible and would like to become a member, please look at our How to Join page

The list of all our planed events and visits for 2015 are now ready - have a look! - click here

A new page added - 'Industry People you may Remember' - click on this to see - and send us your photograph!

The Annual Accounts, and other legal Documents 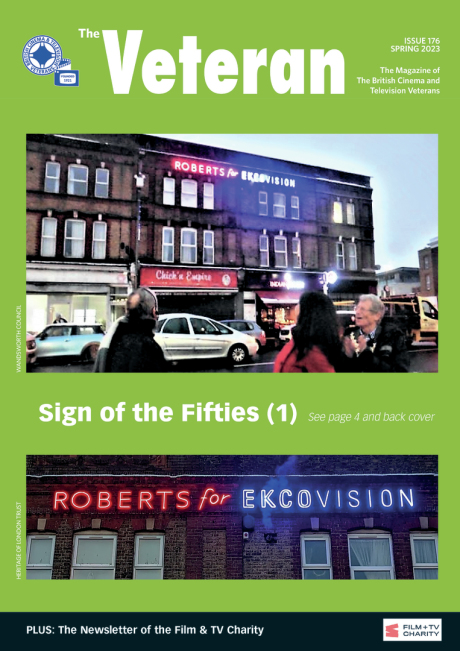 The Veteran magazine is published four times each year in March, June, September and December.

Articles and letters in The Veteran provide a valuable record of careers in often neglected fields: behind the camera in film and television production, including film processing; in cinemas (managers, projectionists, etc.); and film distribution and film and television sales, etc.

Articles are normally written by Veterans but articles and photographs about past and present Veterans by non-members are also published, as are letters from bonafide researchers seeking information and reminiscences from our members. Books and DVDs of particular interest to Veterans are reviewed. Each issue normally includes a crossword, member's letters and a list of new and passing members.

The magazine can be obtained by subscription for those ineligible to join our association. Current and back issues can also be consulted in the British Film Institute's Library. The Editor, Mr. Allen Eyles, will be glad to help researchers regarding the contents of back issues and to respond to offers of articles, items for review and letters for publication. 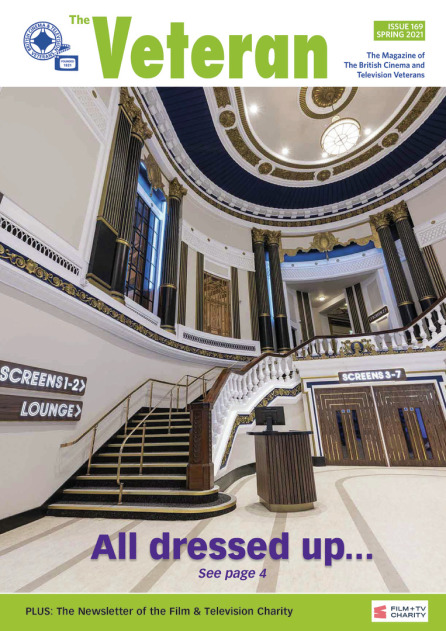 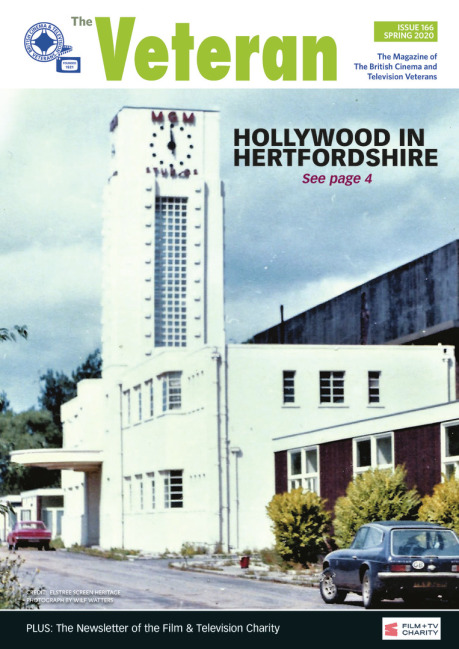 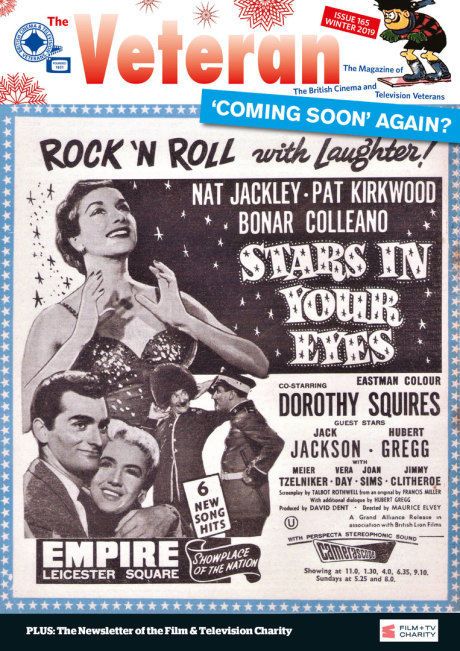 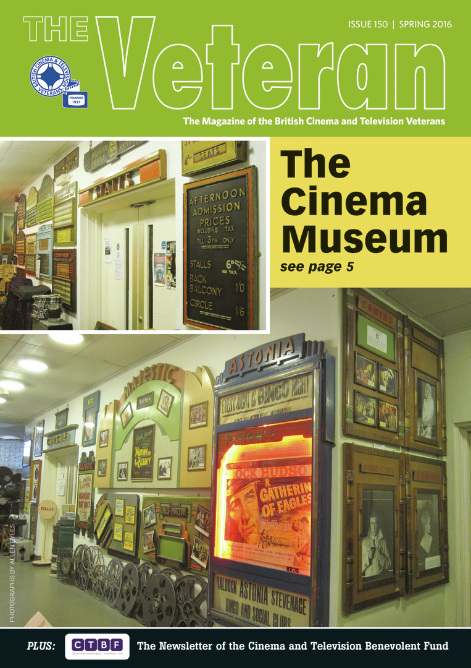